Key West's Church of the Rock

Postponed: Fellowship on the patio | Noon

Peace Covenant is a vibrant, financially secure congregation with exceptional individual and collective mission to its community. We are reflective of our community’s diversity and inclusive, One Human Family culture.We know that challenges  can be daunting in what is a transient tourist community unlikely to be filled with those actively seeking a permanent church home — and we actively rise to them with collaborative solutions.

Mark your calendars for our services, committee meetings and special events. There’s something for you!

Work & play with us

The Rev. Dr. Daniel Hagmaier shares his latest sermons and weekly newsletters to keep you in the know.

Our mission ensures strong care for current members and outreach to local families,  parents and children, the gay and lesbian communities and military singles and families.

“In response to the love of God in our lives, and desiring to share the Light of Christ, we covenant together to relate with one another in Christ-like ways, to embrace the diversity God has gathered in this place, to grow and nurture our understanding of our personal mission, to serve Jesus Christ in the community at large and to worship God in our daily lives.” 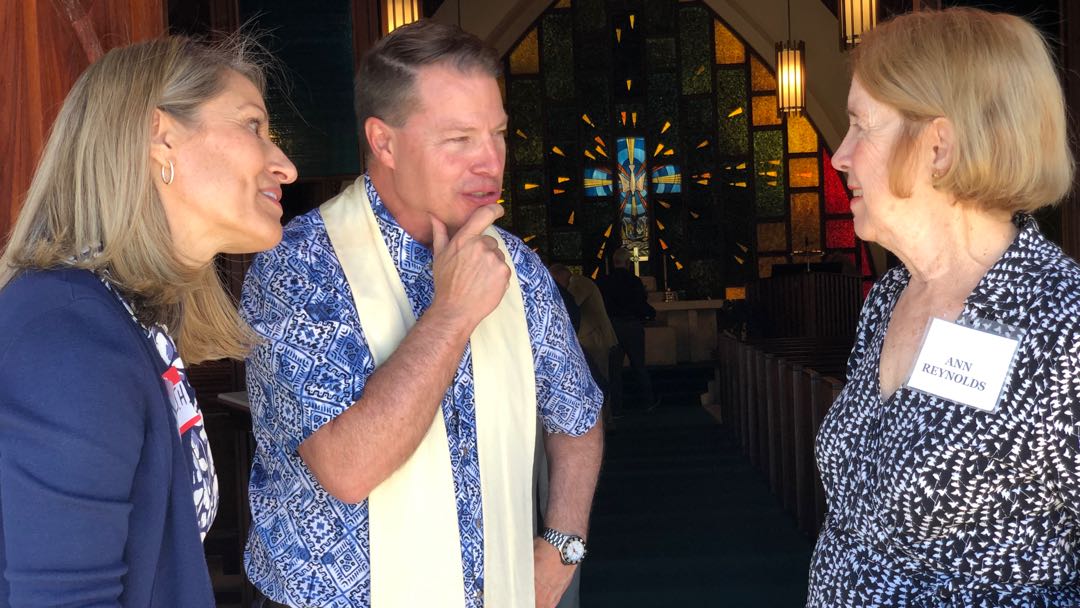 What makes Key West’s Church of the Rock the right fit for you?

We are closer to Havana than Miami. We are connected to the mainland by 150 miles of electric cords and water lines. Key West is not “the Keys,” nor are we Florida. We certainly are not the mainland. We live the Key West motto: One Human Family.

We are not Disney World’s Key West. We are a city and a congregation with people who work for a living, take their kids to school, argue politics, complain about taxes and too many cars and not enough parking. We scramble to pay the rent and work two jobs and serve on countless volunteer boards.

We worship. We pray. We learn. AND WE WORK. One of the endearing qualities of Peace Covenant is the esprit de corps. We each have special skills and talents that serve the needs of our physical plant and feed our spirits. We work together which makes for great fellowship and teaching moments, especially when someone hits their thumb with a hammer.

It’s a shorts-and-flip-flops congregation if that works for you. We’re a congregation works and worships at your side. Where we welcome you as you are and stand with you as you become all you can be. Where being part of this fellowship means doing God’s work in the most beautiful place on earth.

Margaret Sangster, a social worker, told about a young boy in an urban ghetto who had been struck by a car and had not received proper medical attention. His legs were twisted and lame. Even though it was outside her area of responsibility, she took the boy to an orthopedist, who performed surgery on his legs. Two years later, the boy walked into Sangster's office without crutches. His recovery was complete. The two embraced. Margaret Sangster said to herself, "If I accomplish nothing else in my life, I have made a real difference with at least this one!"

She paused in telling this story, and then went on. "This was all several years ago. Where do you think that boy is today?" Her listeners suggested that he might be a schoolteacher, a physician, or a social worker. With tears of emotion, Margaret Sangster responded, "No, he's in the penitentiary for one of the foulest crimes a human can commit. I was instrumental in teaching him how to walk again, but there was no one to teach him where to walk."

This is what happens when we teach our children that competition is more important than compassion; that charisma produces more influence than character. Long gone is the teaching of virtue from our communities. The only place our children are going to hear about the values of honesty, sincerity, kindness, peacemaking, and forgiveness is in Sunday school, or from you — parents, grandparents, aunts, and uncles, because with few exceptions they are not going to hear it from their iPhone or the television or their iPod.

This is why I believe in our Sunday School here at Peace Covenant because our children are being influenced by wonderful leaders who teach them about Christ and treating people with respect and kindness. Building character in our children is one of the greatest gifts we can give them!

END_OF_DOCUMENT_TOKEN_TO_BE_REPLACED 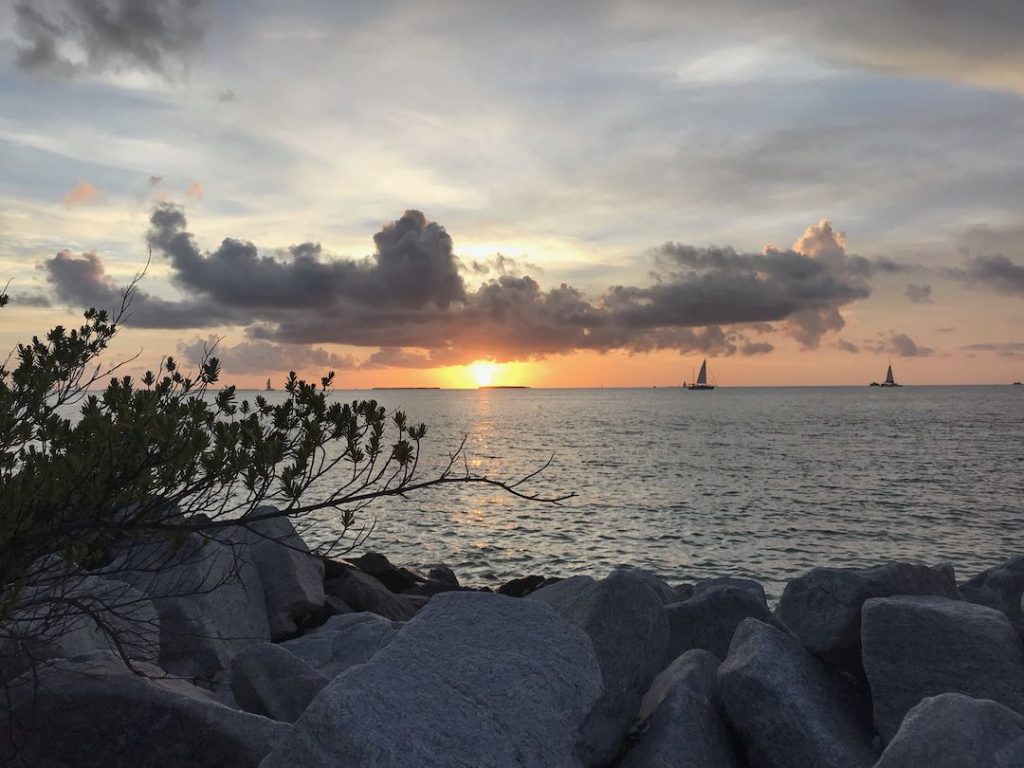